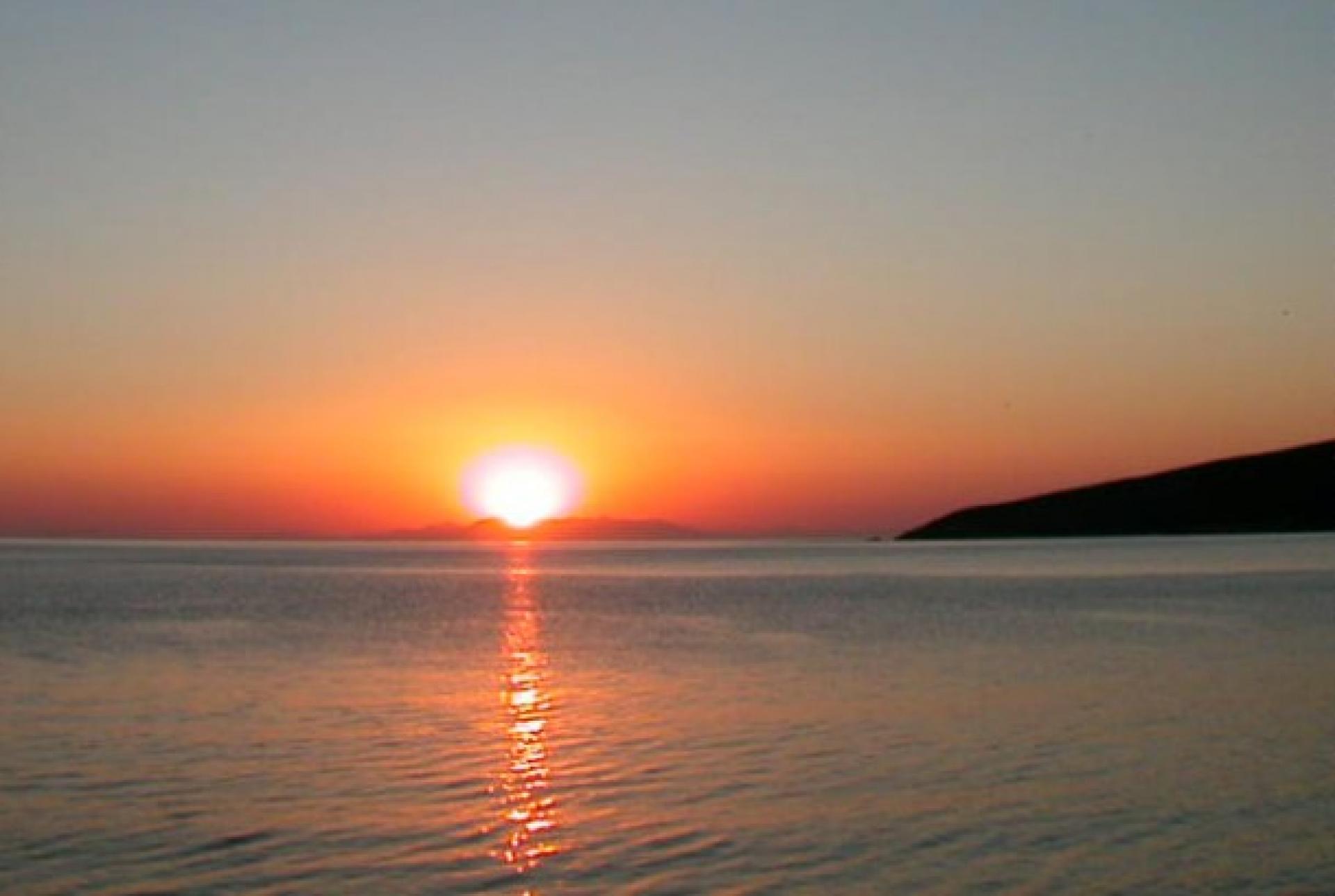 Tilos, one of the Dodecanese islands, is located northwest of Rhodes. Megalo Chorio is the capital with about 500 permanent residents.
It was inhabited around 8000-7000 BC. as evidenced by the unique paleontological findings of prehistoric little elephants, found in the cave of Harkadio.
In the 5th c. e.g. became a member of the Athenian alliance and until it passed into the hands of the Romans remained dependent on Rhodes.
The Knights of St. John inhabited Tilos as well as Rhodes but in 1522 the Ottoman Empire took the reins of power on the island.
In 1948 it was united with Greece together with the rest of the Dodecanese. 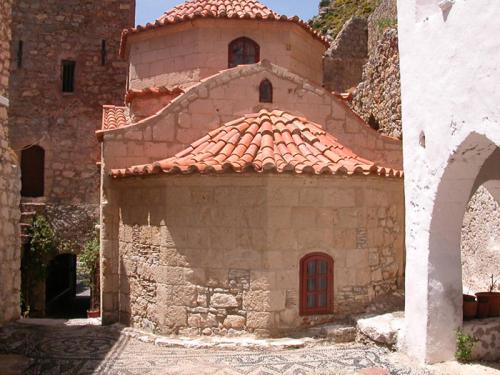 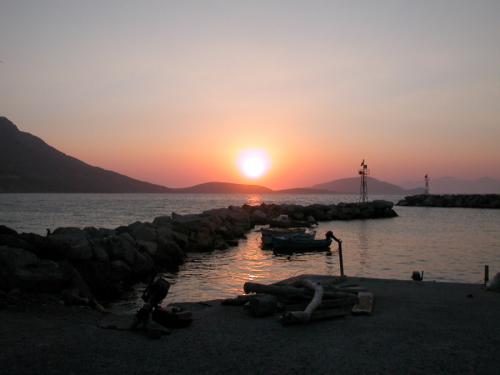 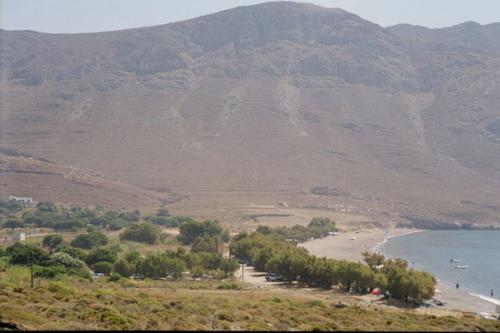 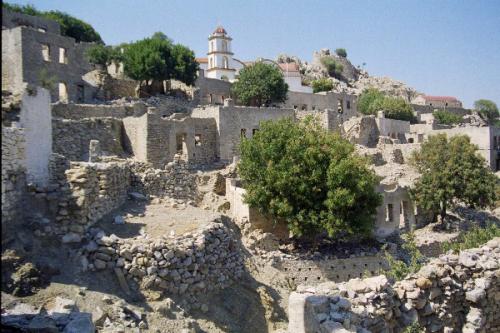 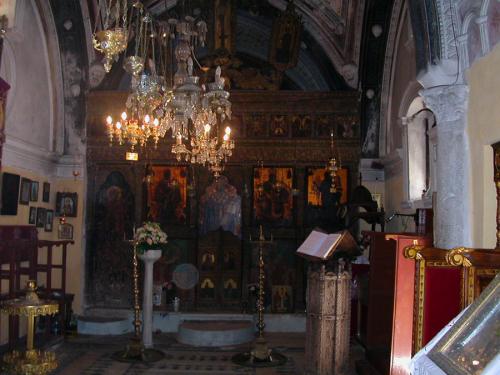 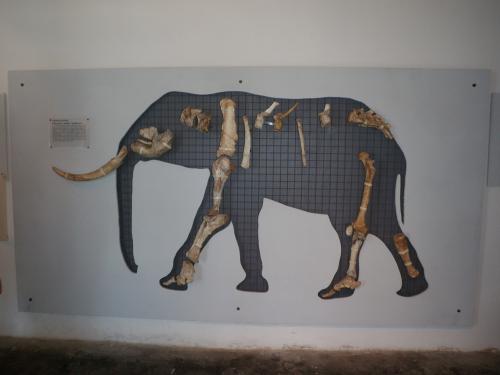 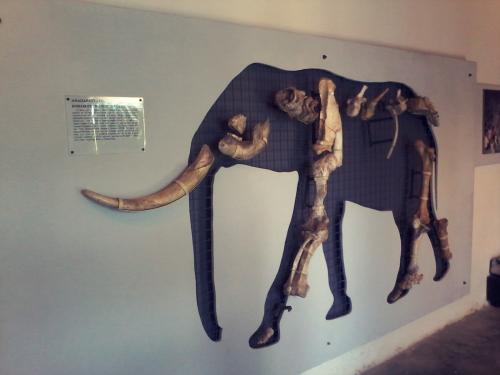